Financing, Business Plans and Other Scary Things: Part 2 of our Start Up Journey | SLP Toolkit 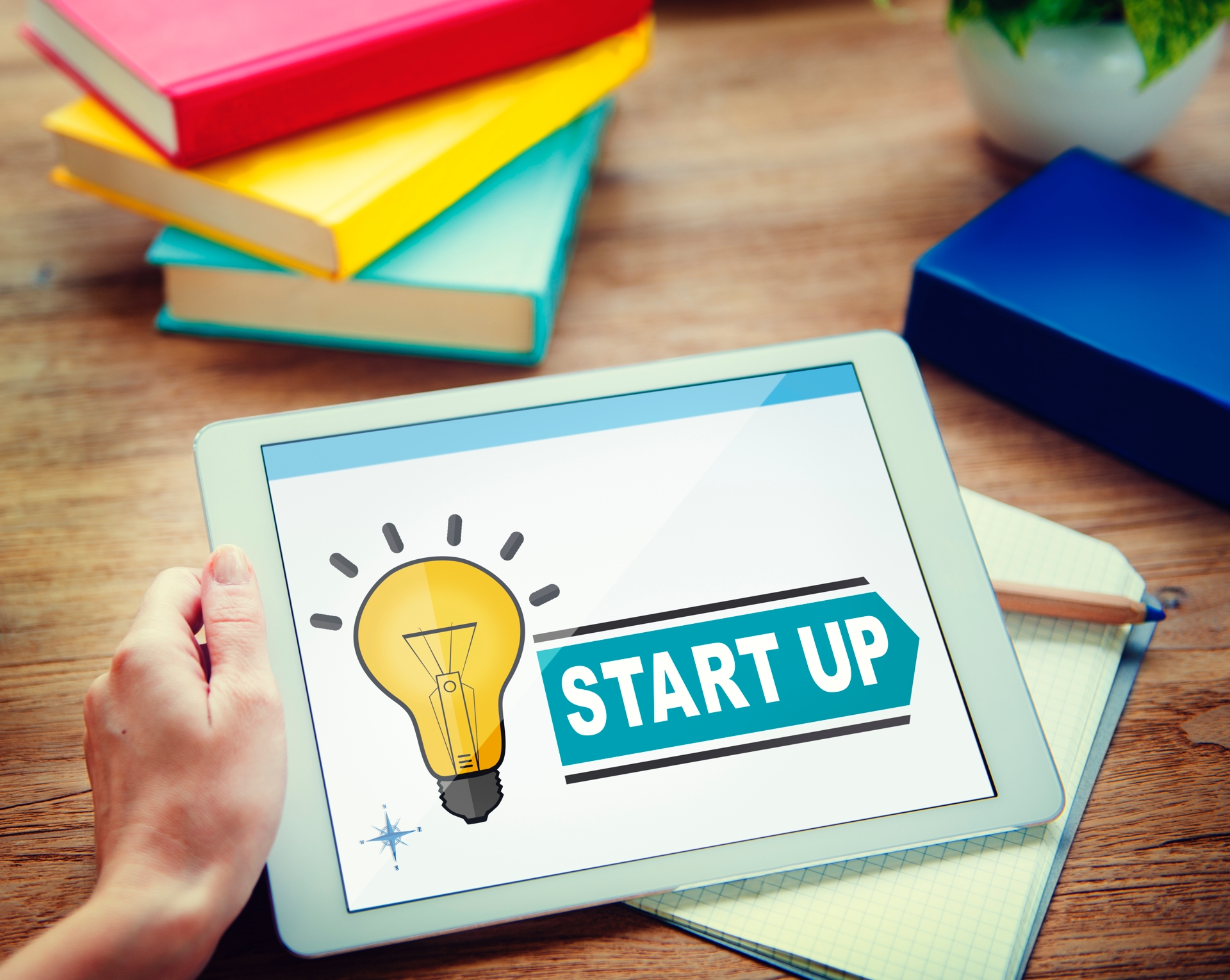 Lisa and I do not have a background in business. We are Speech-Language Pathologists…what business do we have venturing into…well, business? Here is something we learned about each other very early on: we are tenacious, and sometimes that’s all you need. Once we made up our minds that we were going to do this nothing was going to get in our way.

One of the first things we did when we found a little office space was to hang up quotes about doubt, fear, and perseverance. We knew we were going to need all the encouragement in the world to get through this. There is also a benefit to having a partner. We not only bring different skillsets to the table but we balance the doubt and keep each other accountable.

Two of my favorite things to say are “be resourceful” and “be a problem solver”. Running a startup requires these mindsets. You don’t have to know everything on day one but you do need to have the drive and ability to find the answers. Here are some of the things we have learned in our first year.

When you have an idea, the most important piece of advice we can give is to just start. Take action on your dream, believe it can be done, and do it. The pieces will fall into place. You are smarter, braver, and more tenacious than you can ever know. Sometimes you just need the right challenge for these traits to fully surface.

Stay tuned for Part 3: Building an app is the easy part…

Matching Shoes: Part 1 of our Start Up Journey