Matching Shoes: Part 1 of our Start Up Journey | SLP Toolkit 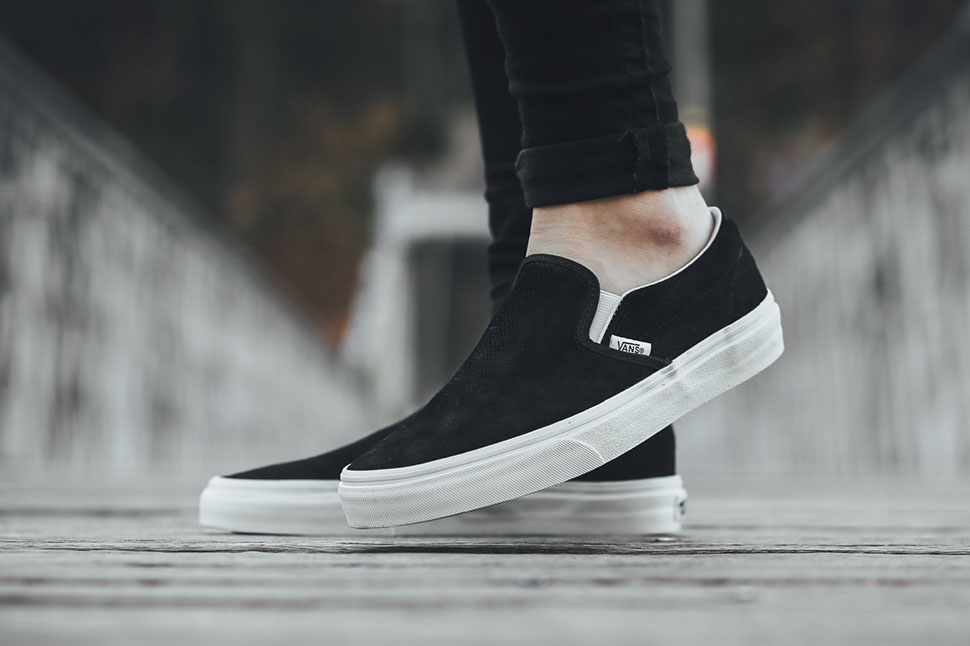 “Do you have the courage to bring forth this work? The treasures that are hidden inside you are hoping you will say yes.”
-Elizabeth Gilbert

One of the first conversations I ever had with Lisa was a discussion about a popular speech therapy tool. She was training me on how to use it, and afterwards we talked about how brilliant the creator was to take such a simple idea, package it into something practical, and sell it. We then talked about various ideas we both had thought of over the years and that if we were smart we would do something with them. One idea that we both had prior to ever meeting was an easier way to progress monitor speech goals. We didn’t go into specifics during that meeting but our conversation stayed with me for years after. During that time, I toyed with a couple of ideas and even typed up a proposal to an established speech app company, but I never sent it (thank goodness :) So when I saw an email come in from Lisa asking district therapists for input on the development of Criterion-Referenced Tests (a type of progress monitoring tool), I knew I had to do something. I emailed her back right away and told her that this was something I was very interested in and I would love to collaborate on this project. I was the only one who responded (cue the angels singing, right?).

Lisa and I set up a time to meet at my school, and at our first meeting, we assigned each other a few tasks. This was right before Christmas break, and needless to say, when we met again the beginning of February, neither of us had done a thing. We started brainstorming some ideas and rethinking how we should go about tackling this project. During that meeting, Lisa and I noticed that we had a lot in common…the most glaringly obvious was that we were both wearing the same slip on Vans (with semi-professional business attire…coincidence? I think not). Although it might not seem like much, to us this was confirmation that fate had stepped in here and we were intentionally brought together. We could feel a physical shift in the energy in my tiny office as we realized we were really on to something. At that point we stopped what we were doing and set up plans to meet outside of work: Fridays, 4:00, Sarah’s craft room :) I’m not going to lie, when that first (and second and third) Friday came I hoped Lisa would cancel. I was so tired after working all week, and the excitement of our prospect had worn off a little. But Lisa did show up and kept showing up!

That’s when things got real…check out Part 2: Financing, Business Plans and Other Scary Things

Financing, Business Plans and Other Scary Things: Part 2 of our Start Up Journey