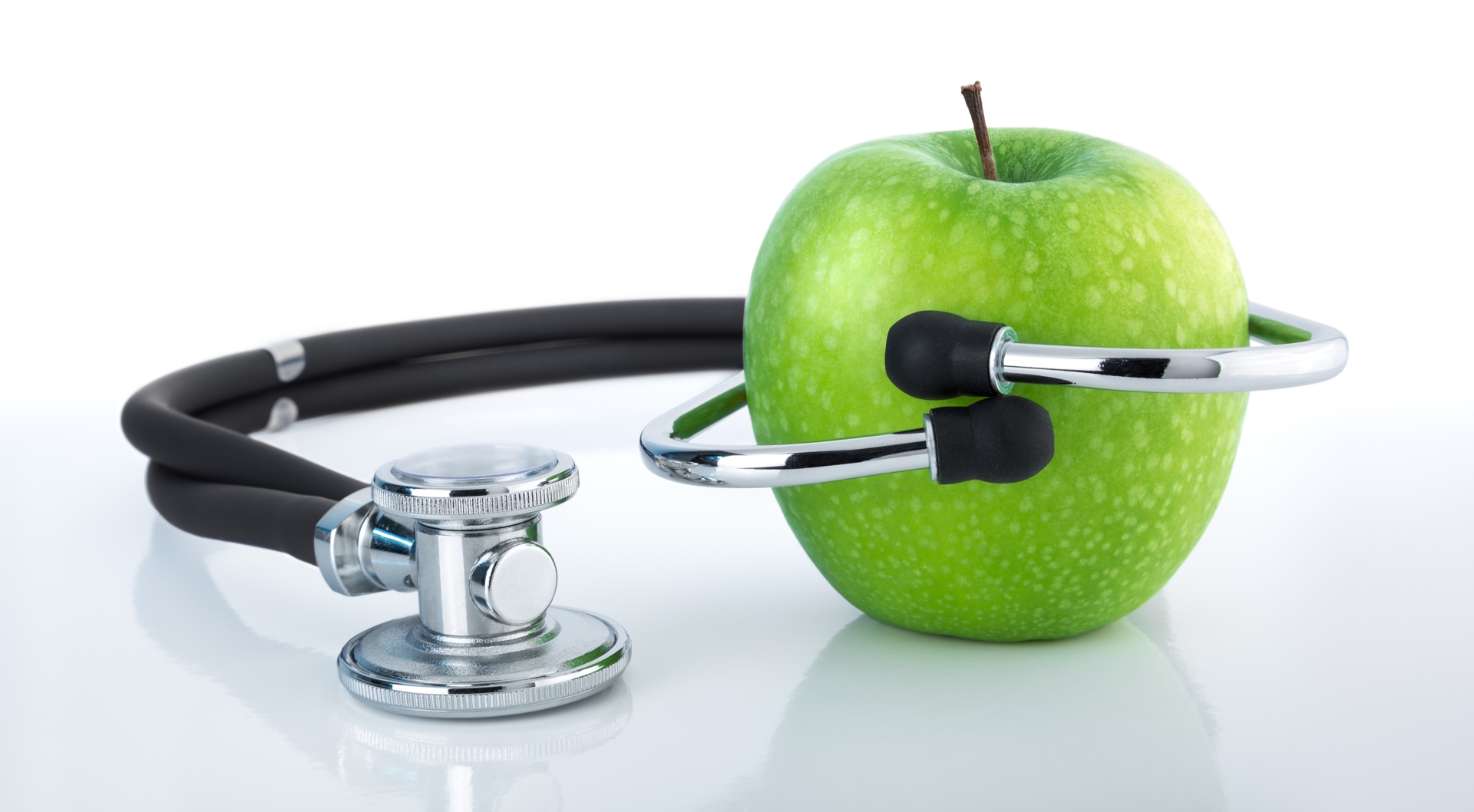 As part of our “Not Too Cool for School” campaign, we are starting a new series about working in the schools. We are excited to kick it off with a guest blog post from Taylor Lorengo, a graduate student at Arizona State University. Taylor works for SLP Toolkit part time and we aren’t going to lie…we felt a tinge a disappointment to learn that she plans to work in the medical setting after graduation. This lead to real conversations about what sometimes feels like the great divide…medical vs. school-based SLP. We are thrilled Taylor agreed to talk candidly about the topic from her perspective.

What’s Behind the Bias? by Taylor Lorengo

As a graduate student, the topic of conversation frequently revolves around what settings we eventually want to work in. It seems that from day one of graduate school we are divided into two categories: those who want to work in medical settings, and those who want to work in the schools. The line separating the two halves in our field is often clearly drawn, even though there are so many more settings outside of schools and hospitals. We are ingrained with the idea that working in a hospital is the pinnacle of our profession when in reality each setting has its own challenges, responsibilities, and rewards.

There is a view among many students and clinicians that working in the schools is less competitive or less fulfilling than other settings. I can’t count how many times I’ve heard the phrase “If I end up in a school…” uttered by my classmates. Often, people view the school system as a last resort when applying for jobs because it is assumed that these jobs are easier to get. The idea that applying for a clinical fellowship or a job placement in a school is a “backup plan” or “safety net” is a common thread. When in fact, many school districts are extremely competitive when it comes to job openings! Those who actually want to work in the schools as their first choice seem to be few and far between and are often questioned as to why.

This issue raises the question of why students think this way. Are graduate programs focusing more on courses relevant to the medical settings? Are we still giving enough attention to the issues and information needed to be successful in the schools? In my own opinion, the separation of these two ideas in the first place might be part of the problem. School-based SLPs possess some of the broadest knowledge bases. They provide therapy to children (and adults!) for everything from voice to articulation to executive function disorders. They must not only know about the different treatment strategies for each disorder but also be able to create a fun and exciting way to keep students engaged while implementing it. Often the school therapist is on the “front lines” when it comes to treating children with speech and language disorders. The idea that those who work in the schools are not required to keep up with current research or implement evidence-based practice like their medical counterparts couldn’t be further from the truth.

At Arizona State, we complete an internship in both a school and a medical setting, which I think helps us get a side by side comparison when deciding which route we want to take. However, there is often this idea that your school placement will be easier or less demanding than your medical placement. One thing that I found to be quite funny when talking to my friends and classmates about this topic was how surprised many of us were during our internships about not only how difficult working in the schools can be, but also how enjoyable it is! Although I’m thankful that we have the opportunity to experience both settings, I still feel that we shouldn’t at all be surprised to enjoy working in the schools.

One of the best parts of our field is that we have the opportunity to move between settings as our careers evolve. Having an open mind about what each setting has to offer and what each clinician brings to the table is so important to break down this seemingly biased barrier between the medical and school-based settings. Especially as a graduate student, I feel that my experiences in each setting have such a strong influence on where I see myself working. I am so lucky to have worked with such intelligent and passionate SLPs in the schools who have shown me first hand how amazing the schools can be. To me, that’s exactly how the “bias” against schools will end.

A Letter to My CF-Self

Embracing Expertise: Practicing at the Top of Your SLP License

Dear ASHA: Here's What School SLPs Want You To Know

NAGPOT: Your Secret to Success in Graduate School

How I Got in to Graduate School

Gifts For the SLP Graduate

School SLP Interviews - What to Expect

The Importance of Using a Workload Model for School-Based SLPs